With your social network 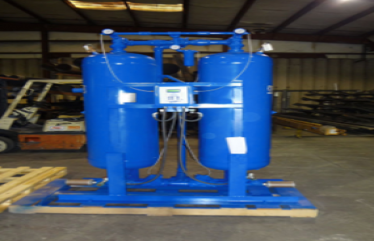 A portion of the dry air, called the purge air, is depressurized to near atmospheric pressure. It then flows through the saturated tower and re-generates its desiccant. The wet purge air is then discharged to atmosphere through a silencer or muffler.

A typical dryer has a 10 minute cycle time – 5 minute/tower drying, 4 � minutes/tower of re-generation and 30 seconds of re-pressurization to line inlet pressure. The re-pressurization prevents the shocking and erosion of the desiccant. After 5 minutes, the inlet air flow switches automatically from the left tower to the right tower. 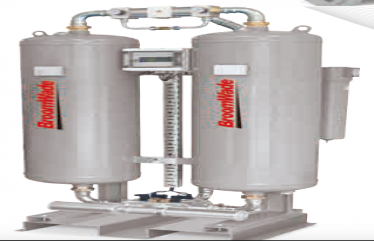 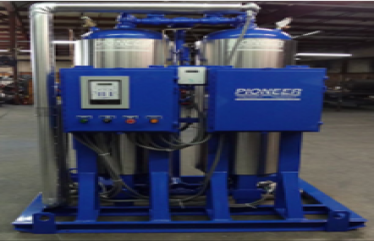 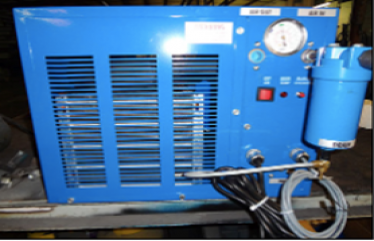